After enough hearing about the 'Woodlands/Marsiling Jetty', I've decided to go down and have a look myself. Initially, I thought there was really a Jetty there for people to fish. Well, there are actually two big jetties there but none of them are opened to public. (at least not yet)

I got there during a low tide so I can see how the terrain looks like, it looks pretty shallow there even during high tide. The first stop was just beside the causeway, the place looks clean and a nice view across the causeway. Just further down the coast leading to the woodlands jetty is fenced up for construction, they're probably revamping the place for recreational purposes.

Just after the jetty there's a small river mouth. That place looks better than the first but the place is pretty littered and smelly, not to mention the swarms of hungry mosquitoes there.

However, it does look like a better place for fishes to hide and hunt. Presence baitfishes and prawns are good sign that those biggies will be nearby.

This place is pretty interesting, perhaps I will try fishing the next time I go back there.

Just beside the Causeway 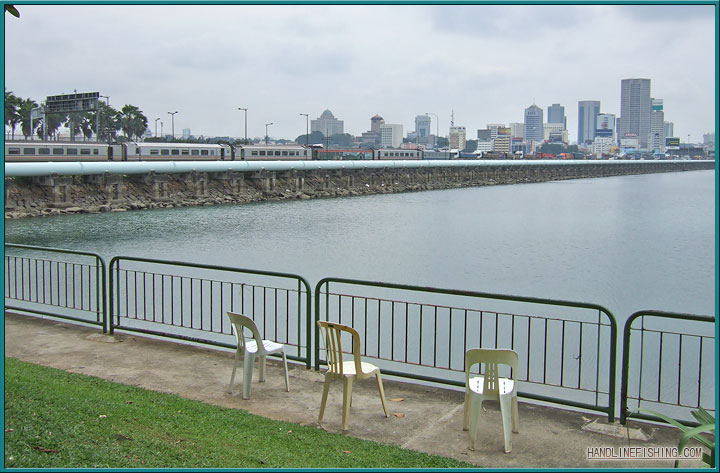 The river mouth further down 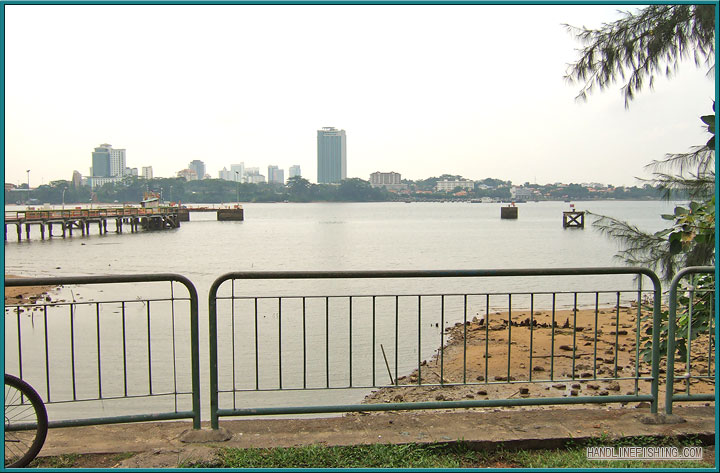 Some anglers fishing there 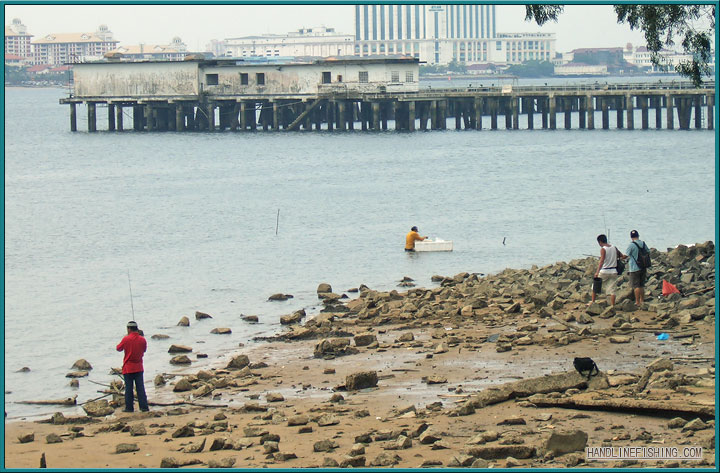 One of the netcasters there catching prawns 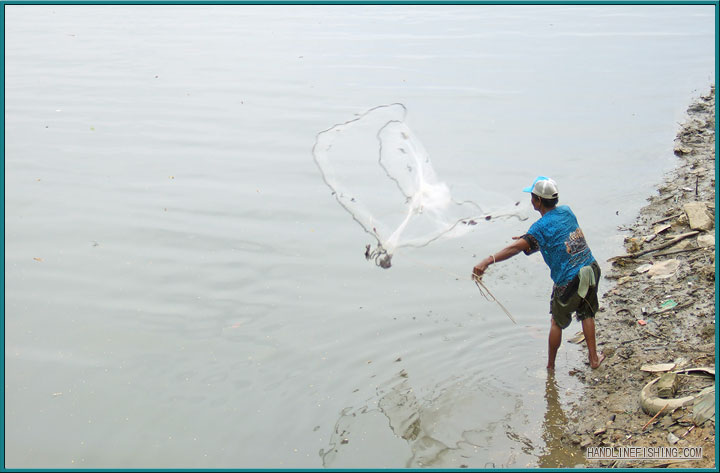 A net full of prawns by one of the net casters (Psst, dom... 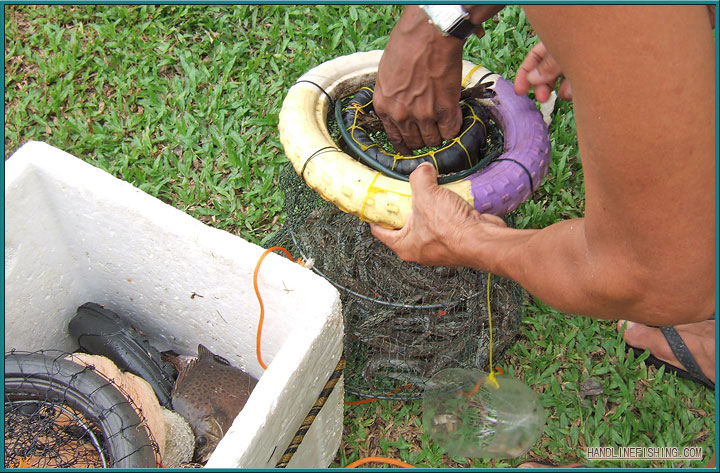 Lots of monkey lurk there, probably because people have been feeding them. The 'no feeding of monkey' sign there is the evidence. 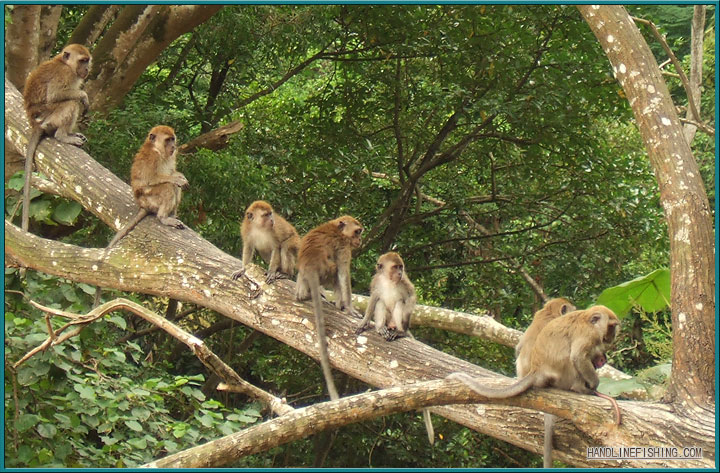 no pic ?
I am a predatory fish keeper/fisherman/photographer.

Cool !
Always pass by this place but never get to go down for a closer look.

Looks kinda promising with such abundance of bait around ...
I used to see schools of tamban playing around the area.
Definitely a place worth trying out.

I guess you wouldn't be fishing there for some reasons !