A revisit to the beautiful streams in the woods. I never liked walking this much but I know every time it is well worth it. 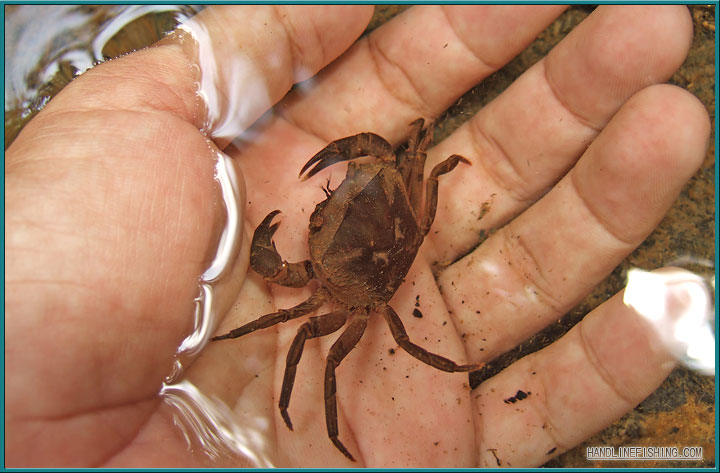 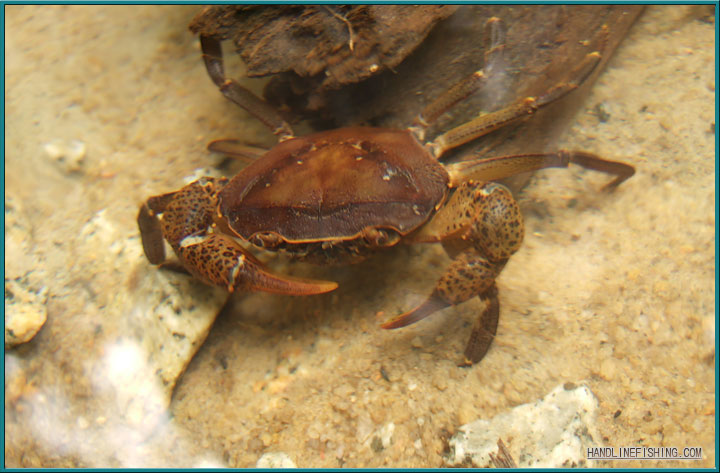 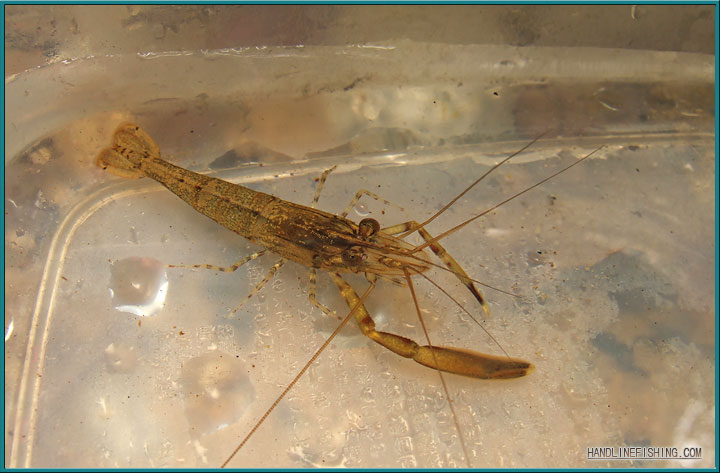 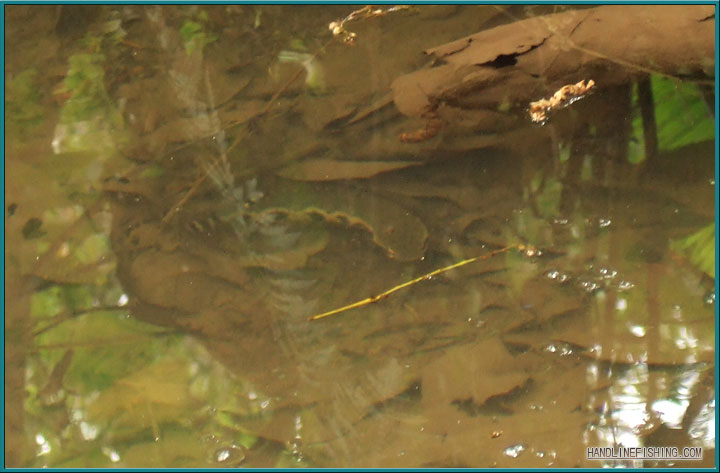 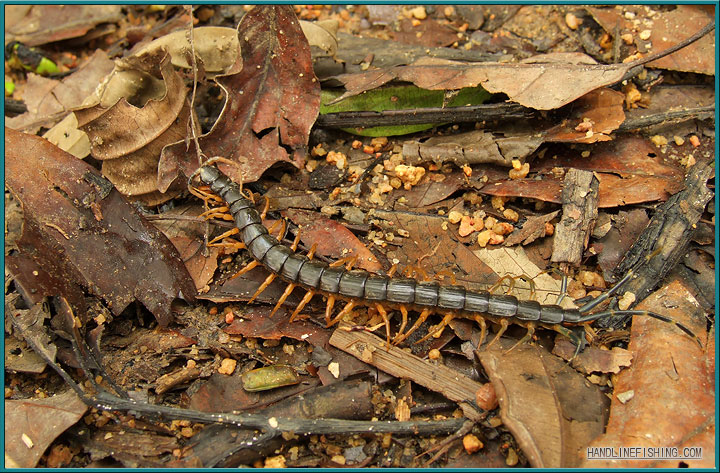 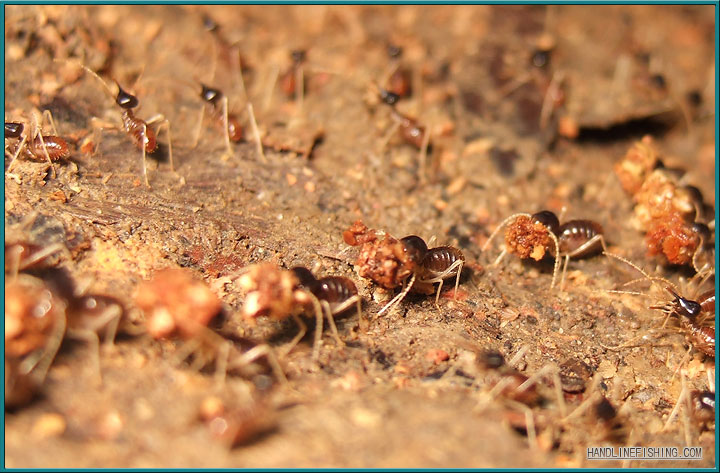 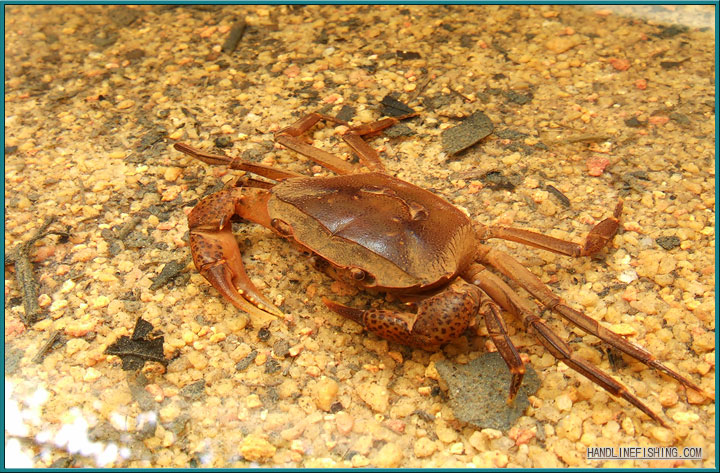 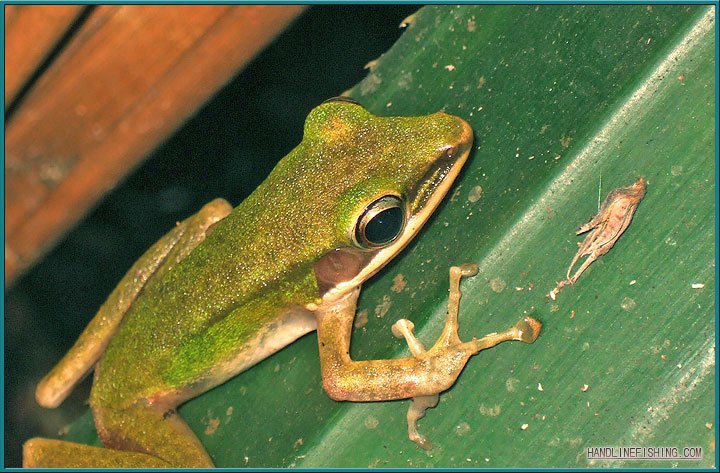 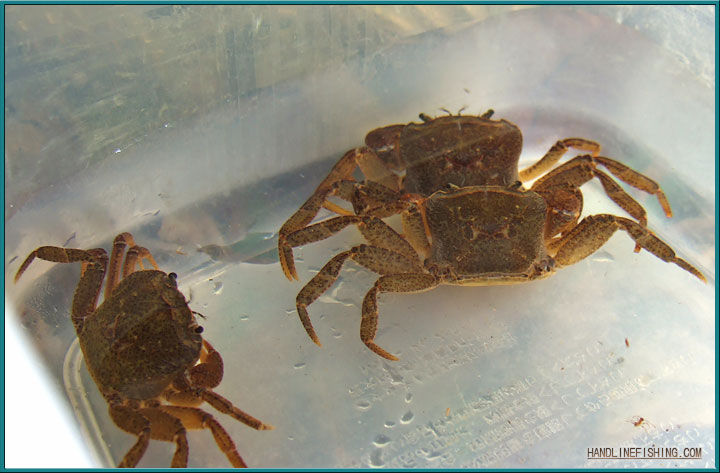 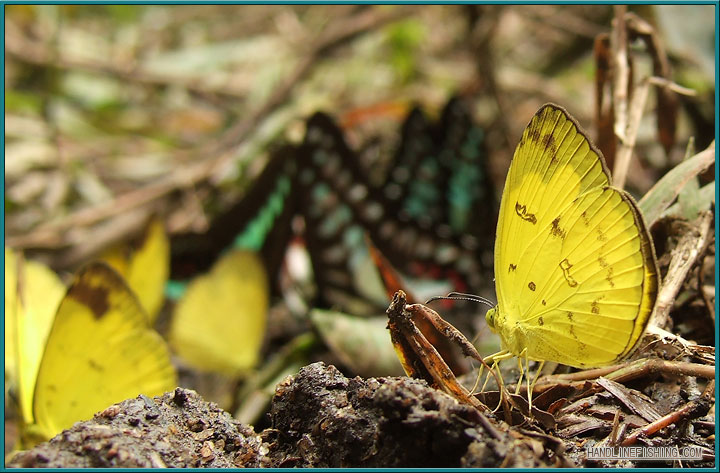 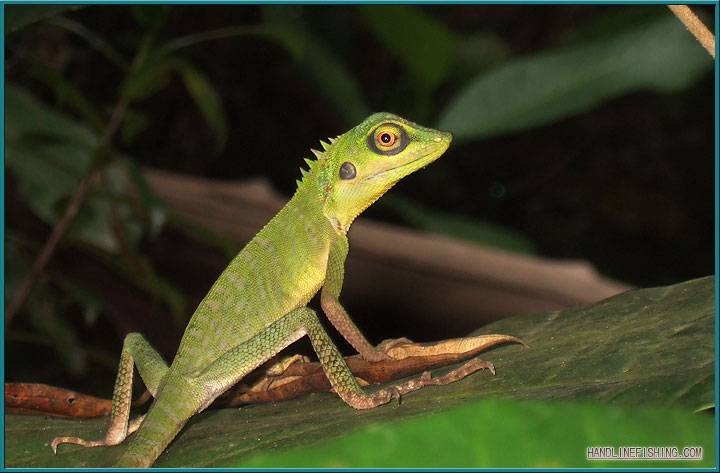 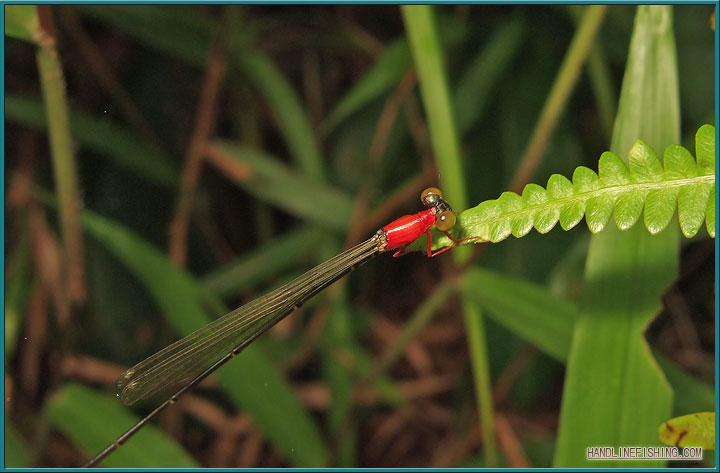 I must go catch my Lizard again.
Top

Haha yes, I too didn't really take notice of it till I tried to take a photo of them. Here's a better picture to show the soldier termites guarding the trail while the worker termites travel back and forth. 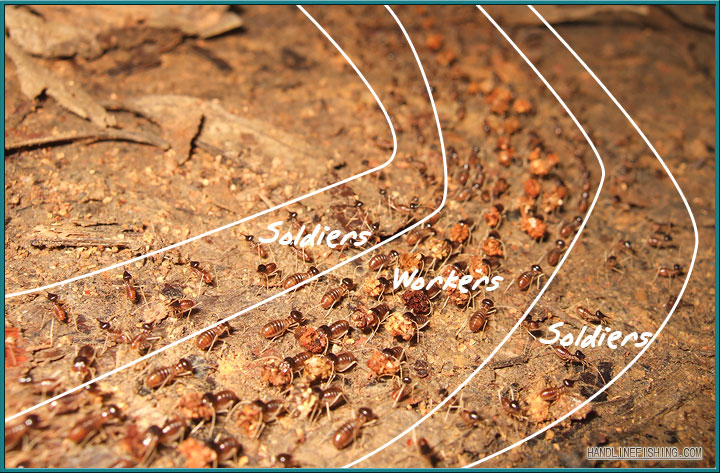 StreetMonkey, Singapore got lots of established nature trails, I recommend starting with the one at Macritchie reservoir, long trail and lots of stuff to see.
Top

i went b4.. but i dun find it too adventurous.. maybe it not tat 'WILD' hur hur.
Top

the green crest lizard looks like a water dragon ...
Top

went b4 le, but i do have to abilty to freeze the moment ( i no camera). the route there paved up for us liao .. not that adventerous
Top

Today's crab hunt brings some fruitful results. 3 out of the 4 potential sites I checked today have crabs sighted, totaling 6 out of 8 spots in all inhabited with crabs. The 2 is questionable due to inaccessibility to inner parts of the water area. 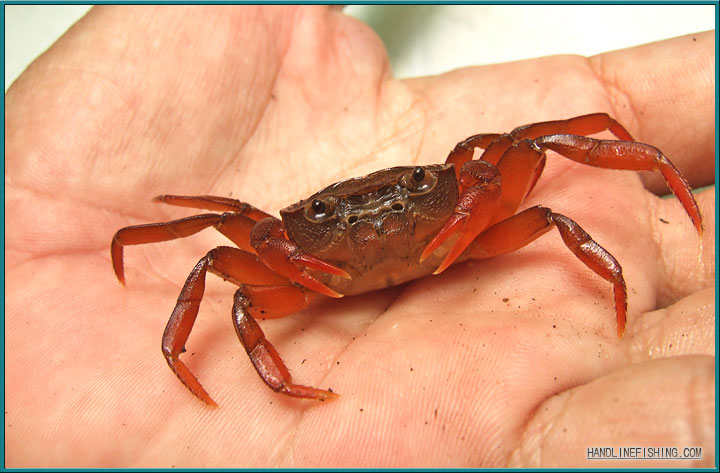 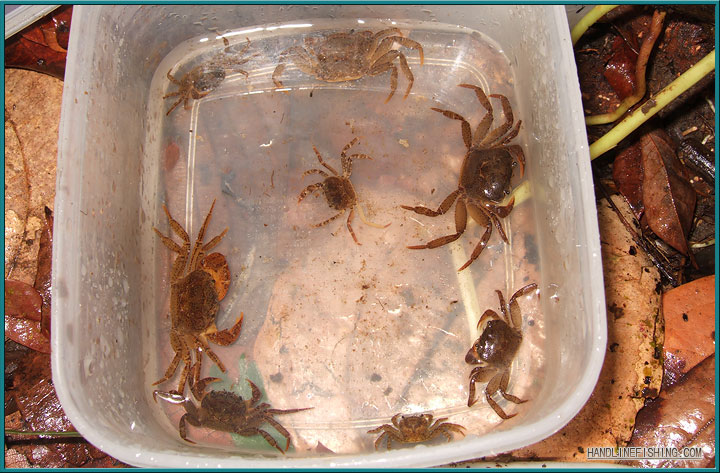 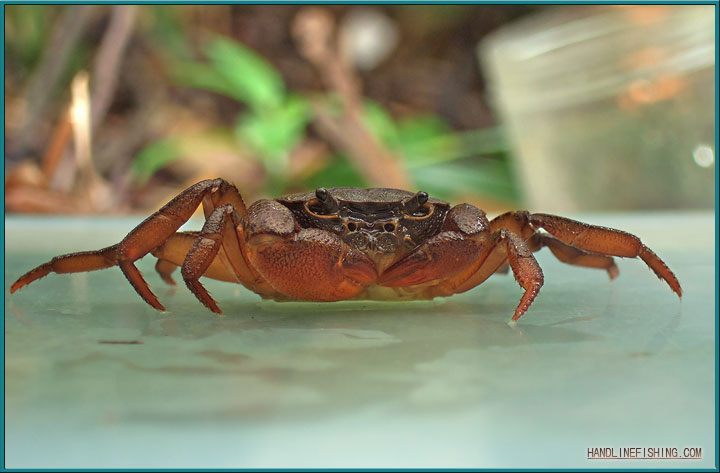 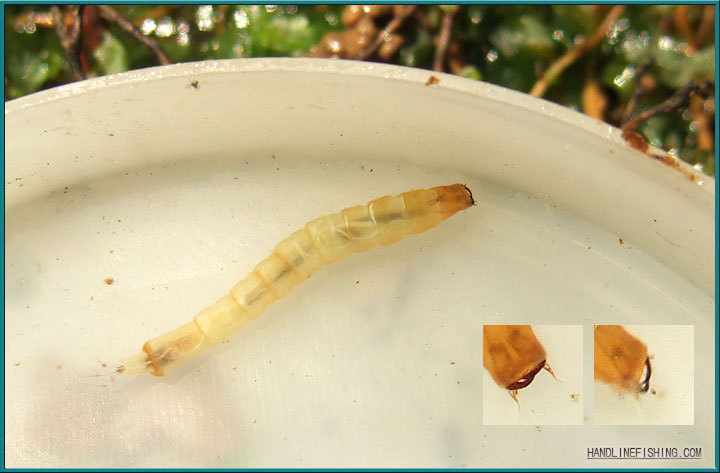 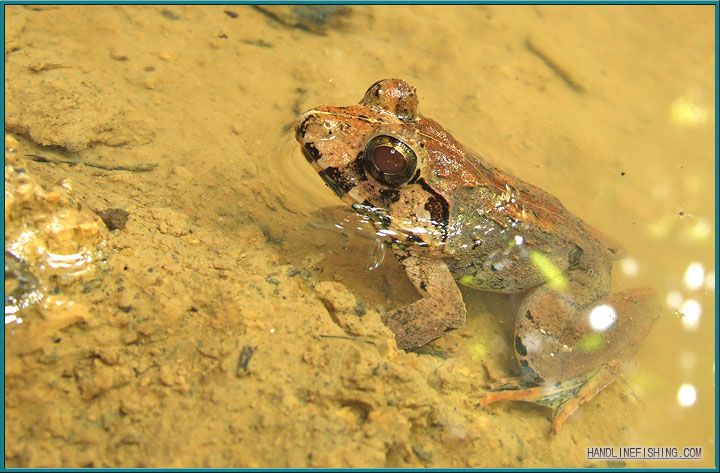 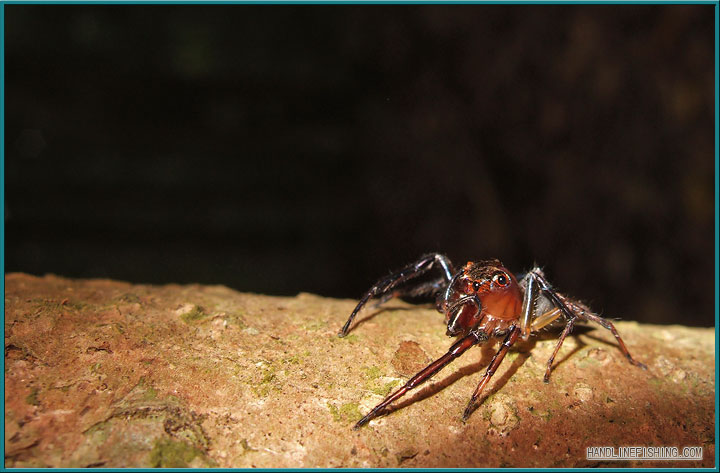 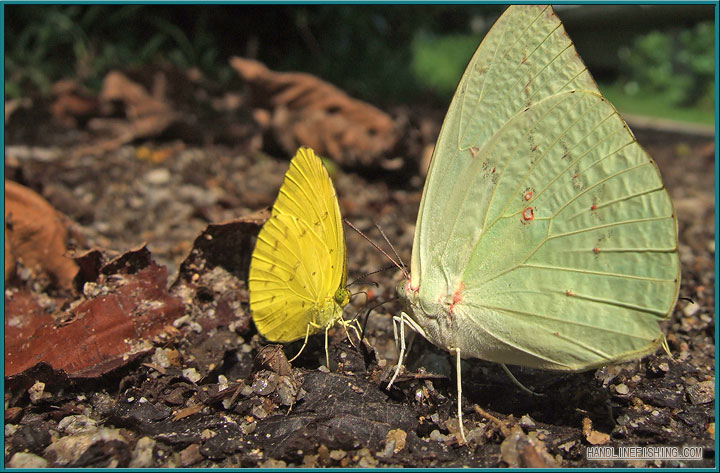 i like the crab n the butter- fly
Top

Today's trip is interrupted by the sudden downpour, it seems so hot early in morning I didn't think it was going to rain at all today. Anyway, I saw a couple of frogs today and a snake having a good meal. 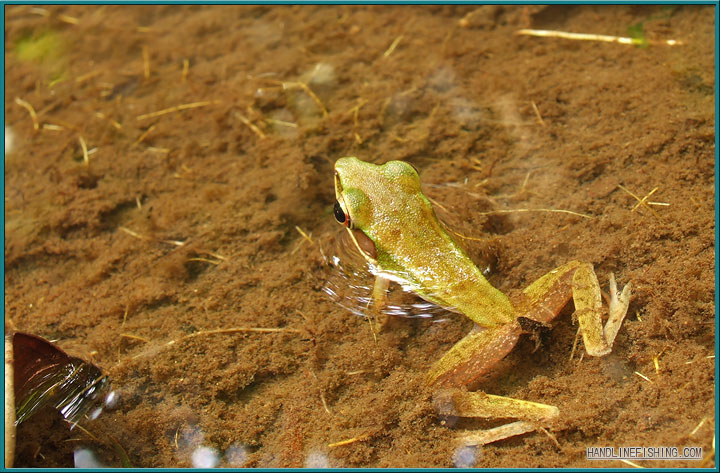 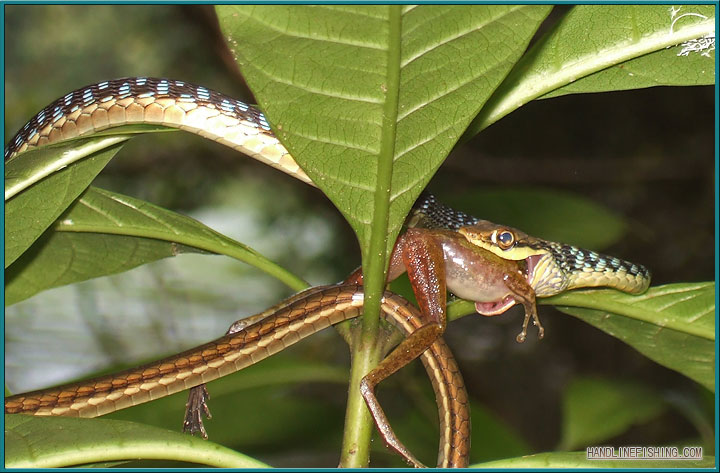 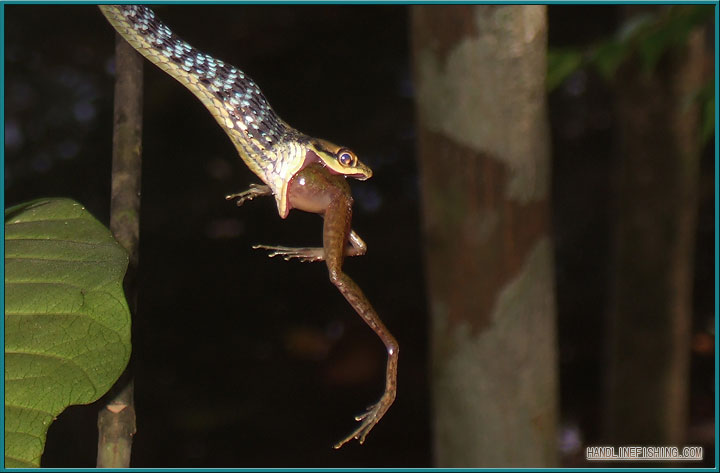 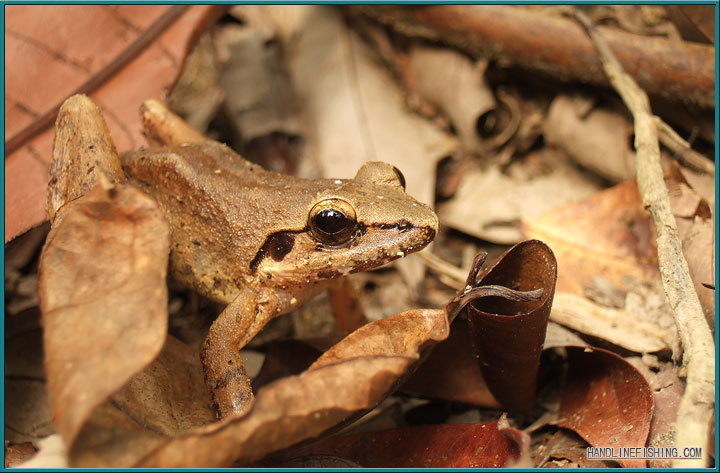 http://www.wildsingapore.per.sg/discove ... ainted.htm
i believe it is a painted bronze back.
at 1st i suspected it is a wolf snake